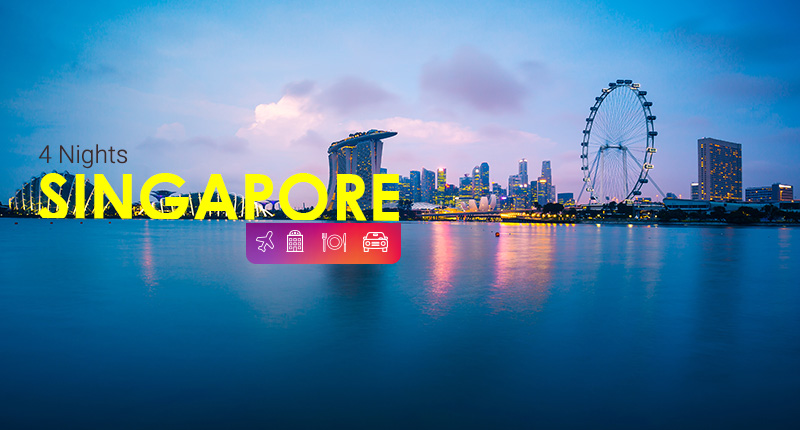 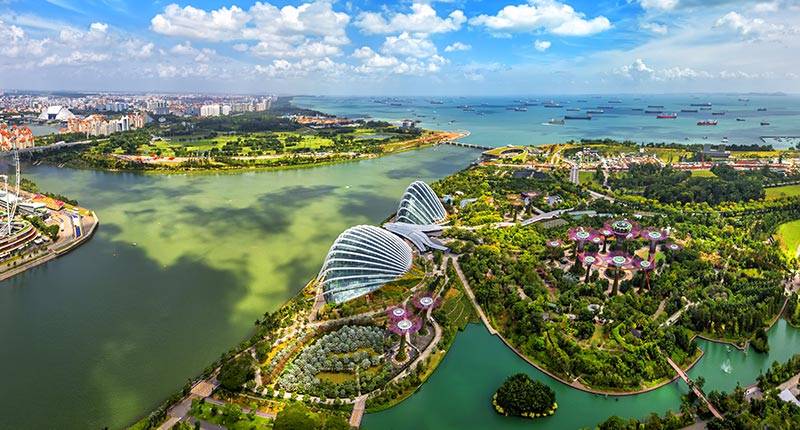 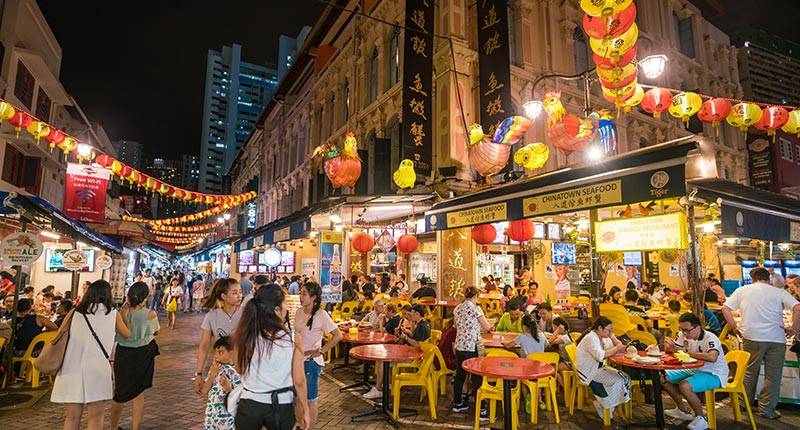 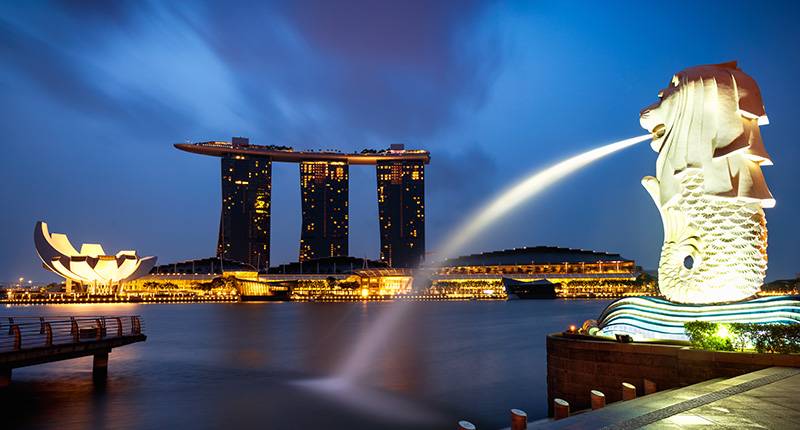 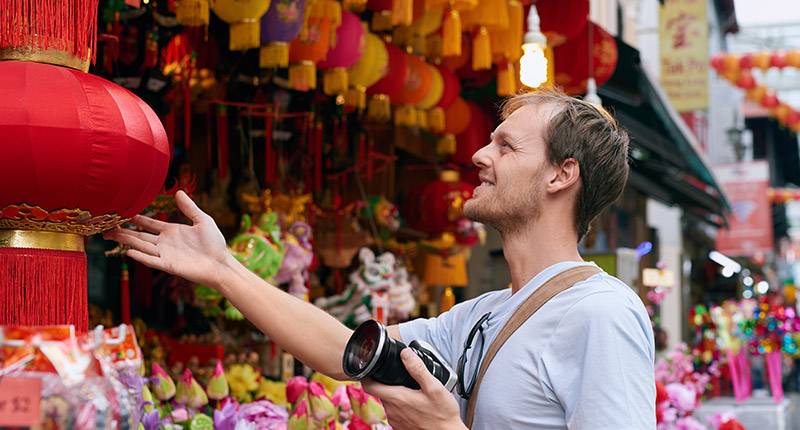 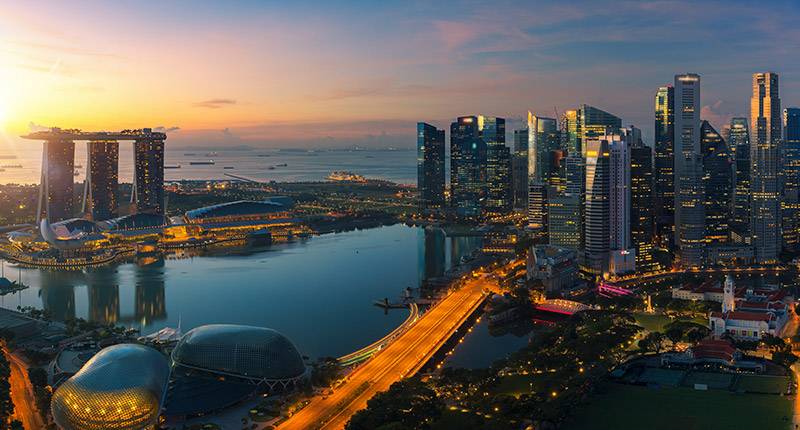 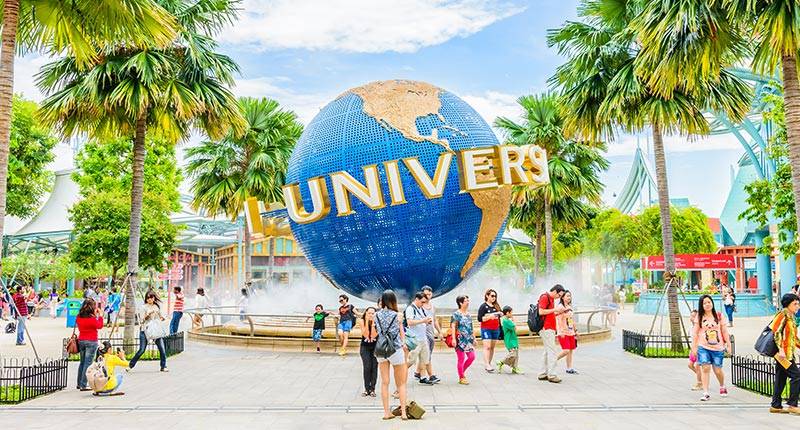 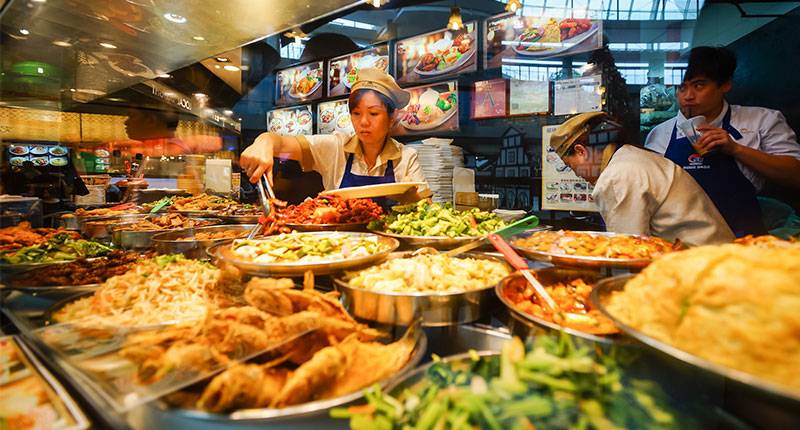 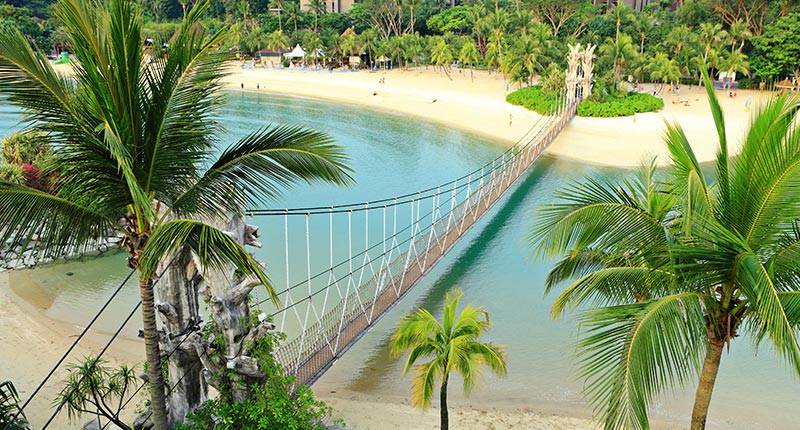 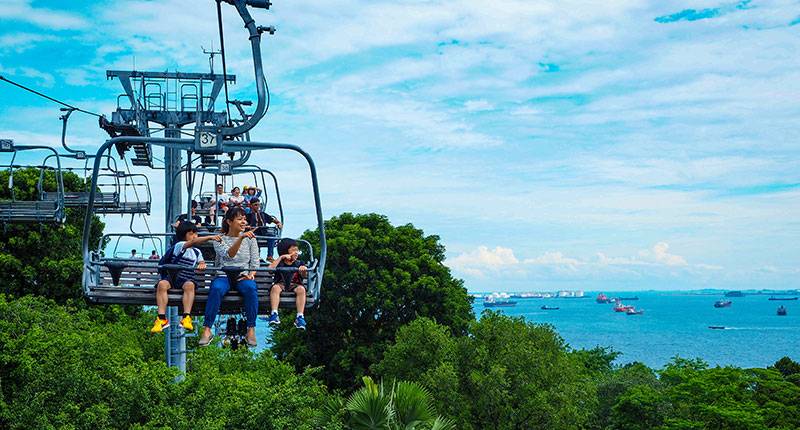 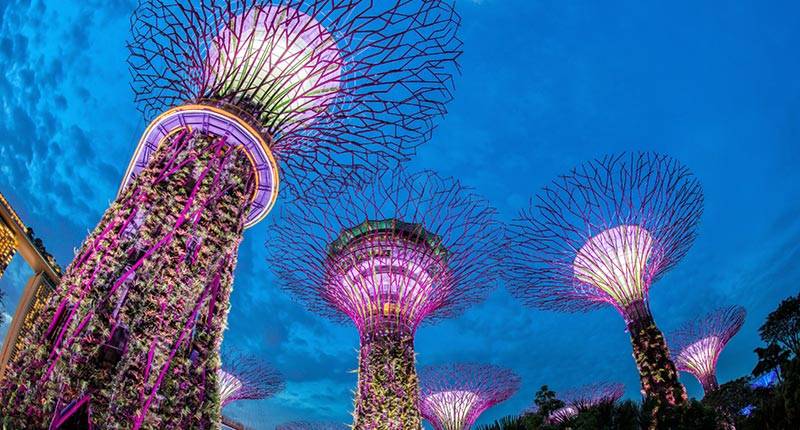 Discover Amazing Singapore With Us

Singapore has a lot to offer including iconic sightseeing, traditional cuisine, bright architecture and of course its gorgeous reputation as one of the greenest destinations in the world. Come along for a thrilling vacation with city tours, Universal Studios access, 4* hotel stay, complimentary breakfast and much more. Bookings are open.

Arrive in Singapore where our representative will be waiting for meet and greet. You will be transferred to the hotel for your check in procedures. Spend the day at leisure sightseeing and exploring the city, or you may even opt for an optional tour.

After breakfast, at 9:00 am proceed to your City tour (SIC), familiarize yourself with popular attractions including the Singapore flyer, Merlion Park, China town and the Chocolate factory. Tours ends at Little India known for its amazing restaurants and shopping return to hotel on your own.

After breakfast at hotel, transfer to Universal Studios and enjoy a whole day of fun at the gigantic theme park and its 1000 rides. Admission tickets includes all rides except rock climbing. Return to hotel on your own, and enjoy the rest of your day at leisure.

After breakfast, enjoy your day at leisure or opt for an optional tour:

After breakfast, check out of your hotel and transfer to the airport to catch your flight back home.

An independent island city sitting beneath peninsular Malaysia, Singapore packs a lot in a small space: whether it is for the dazzling futuristic urban landscapes, peaceful beaches, stunning nature reserves, or some of Asia best shopping, there are a million reasons to visit Singapore.

Visited as part of a holiday to Malaysia or on its own, Singapore stands apart in Southeast Asia as the perfect blend of East and West, and as one of the continent most exciting cities.

Currency: Singapore dollar (SGD). ATMs are widely available, and most if not all hotels, restaurants and shops will take credit card.

Plug Sockets: Malaysia uses the three-pronged square plug, which is also used widely in UAE: most of your electronics will not require an adaptor. If you have any electronics of a different plug type, you will need to bring one with you.

Getting Around: The Singapore metro (MRT) is excellent for getting around the city, and easy to navigate. An electronic EZ-link card can be bought and topped up at all MRT stations, and is also valid for local buses. The buses also cover the whole city, and are better for views. Both run until midnight, although there are some night buses.

After midnight, taxis are mostly used. These are not too expensive compared to cities like London, Sydney, or New York, but have a considerable surcharge between midnight and 6am: try to share when possible.

The city is easy, safe, and pleasant to explore by foot, but the strong air-conditioning of the buses and metro will be very appealing throughout the day.

Singapore is very close to the equator, so the weather is the same year round: hot and humid. The city is busier during Chinese New Year, where the stunning Chingay parade draws crowds of visitors, which means higher prices and fuller hotels. The festivities are a sight to behold, so it is worth booking early and paying more to see them, however many tourists prefer to instead avoid them and enjoy cheaper rates.

There are monsoon rains in December, which may inconvenience some tourists but which also bring a welcome cooling effect to the city.

Much like its culture, Singaporean cuisine is wonderfully diverse, born from influences from Malaysia, China, India and Europe. Food in Singapore ranges from cheap street fare purchased in hawker centers to high-end gourmet restaurants, and it is all delicious.

Singapore is called 'The City of Lions', and the lion has become a national symbol found in both the country's flag and its official 'mascot', the Merlion - a half fish, half lion hybrid which represents the country origins as a fishing village. The Merlion statue at Merlion Park is a popular tourist attraction, spouting water from its mouth and into the sea.

Singapore is a famously diverse society, with immigrants from various places around the world having come throughout the history of the city. Several races and ethnicities co-exist peacefully within the city, with the culture as a result being a mixture of Malay, Chinese, Indian, and European influences. Despite strong ethnic groups, most nationals think of themselves and Singaporeans first.

However, defined areas are still visible within the city, as was intended by Stamford Raffles, the founder of colonial Singapore: the most famous of these are the Chinatown and Little India districts, as well as the main Muslim area in Arab Street and many obvious European influences in both colonial and modern-day architecture. The result is a city that is fascinatingly different from one street to the next, with a vibrant mingling of culture, cuisine, and even language - Singaporeans often speak 'Singlish', which is an English dialect with Hokkien (Chinese), Malay, and Tamil.

When people think of sightseeing in Singapore, they may think of the futuristic gardens at Marina Bay, vibrant nightlife at Clarke Quay, and shopping heaven in Orchard Road. Singapore is a prosperous, modern country, offering the bright lights of any major international capital. However, it also has urban charm in the colorful streets of Little India and Chinatown, as well as the many buzzing markets offering delicious cheap food and drink.

But Singapore is more than its gleaming shops and modern skyscrapers: it is also one of the best cities in the world for nature and conservation. One of the most popular tourist spots is Singapore Zoo and the adjacent Night Safari Park, both of which have large, open-air enclosures allowing for unparalleled freedom for the animals - and unparalleled views for you. This is one of the only places outside of Sumatra or Borneo where you can come up close with orang-outangs, and you may even spot lemurs, leopards, and Malaysian tigers.

Another great nature spot is the Botanic Gardens, offering a beautiful collection of local plants and flowers in an idyllic location. For hiking fans, Bukit Timah Nature Reserve is one of the best places to immerse yourself in the country original natural wildlife.

Another popular tourist spot in Singapore is Pulau Ubin, an island just off the coast which offers visitors a respite from the bustle of the big city. Here, you travel back in time to kampong (village) life, and take in the country natural beauty. From exploring the Chek Jawa wetlands to going down one of the island mountain bike trails, Pulau Ubin is a great choice for nature lovers and adventurers.

Singapore has underwent a significant greening initiative, which aims to make it a 'City within a Garden', maximizing the green spaces of the city wherever possible. This means that despite Singapore modern urban sprawl, it is easy to find oneself in nature surrounded by wildlife.

Singapore is home to almost 400 species of birds, 65 mammals, and an astounding 324 species of butterflies.

The small country is home to four Nature Reserves, representing different natural ecosystems, and twenty other Nature Areas which include parks around the city and islands off the coast. In these areas, you can spot incredible wildlife, including endemic species such as the mousedeer and banded leaf monkey.

Singapore enjoys hot, humid, and sunny weather all year long. Pack comfortable, light summer clothes, as well as good sunscreen, sunglasses, and swimwear for pools and the beach. You will probably be doing a lot of walking, so bring comfortable shoes, especially if you are going to be hiking. It is a good idea to bring one or two nicer outfits for the evenings and dining in the city high-end restaurants, as well as trendy clubs and bars.

If you are visiting during monsoon season, bring a light rain jacket or umbrella for sudden downpours.

Citizens of UAE do not require a visa to visit Singapore, except for those with a temporary UAE passport, in which case you will need to apply for a visa.