Get Best Value on Your Istanbul Getawayd 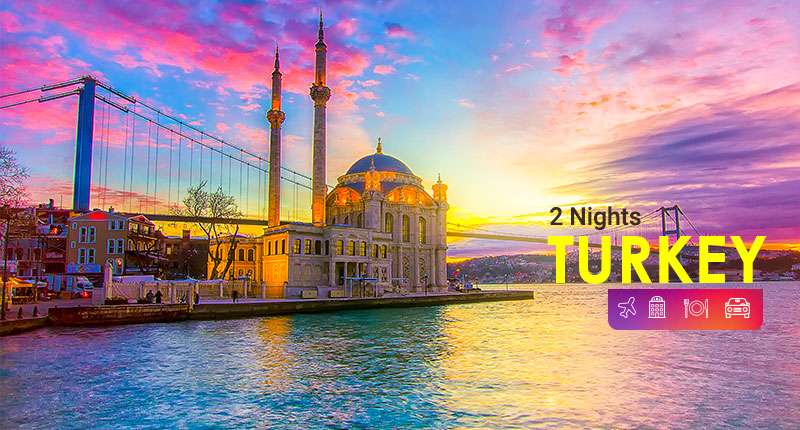 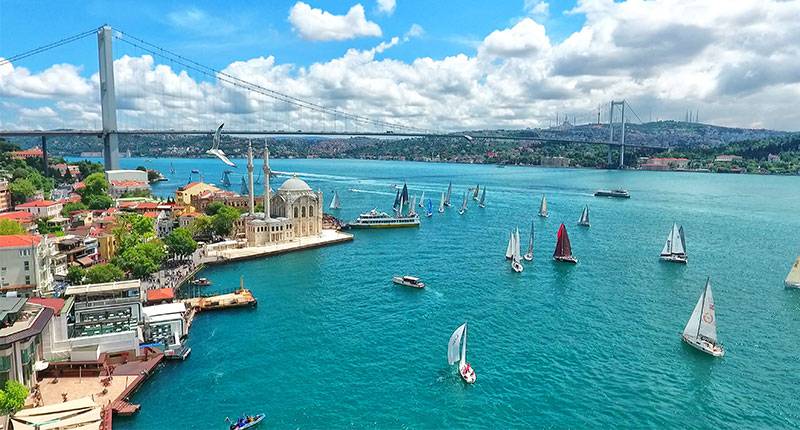 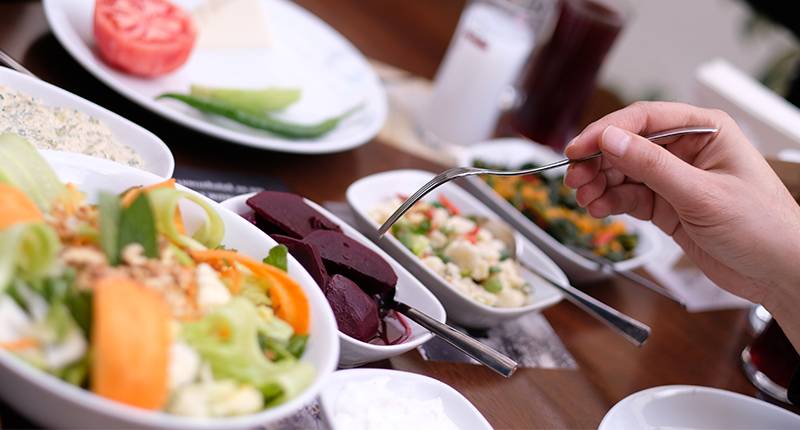 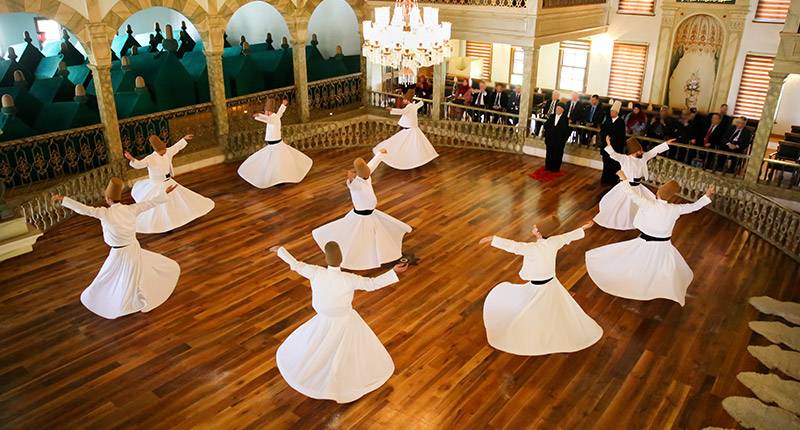 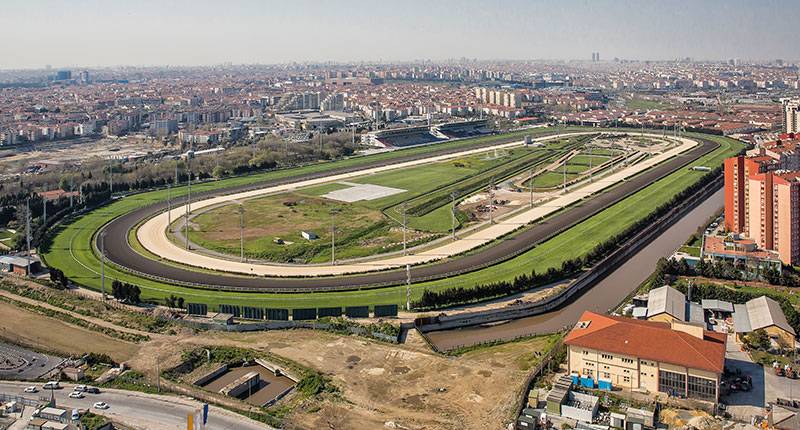 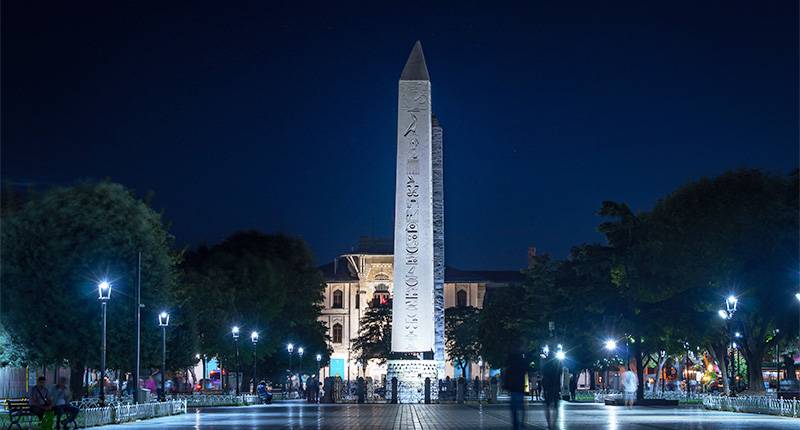 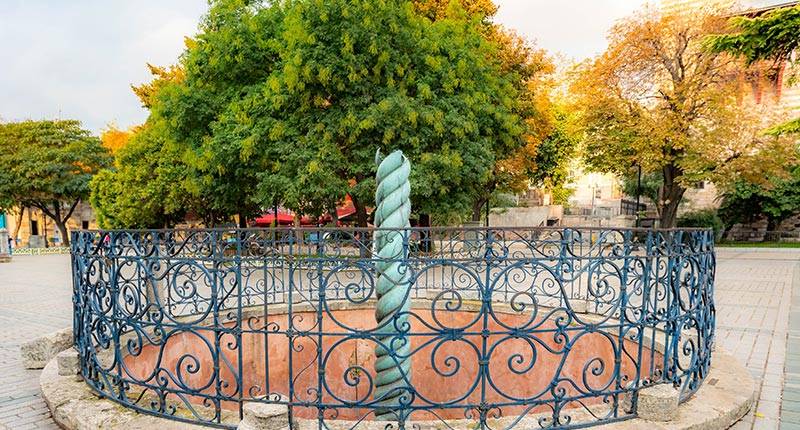 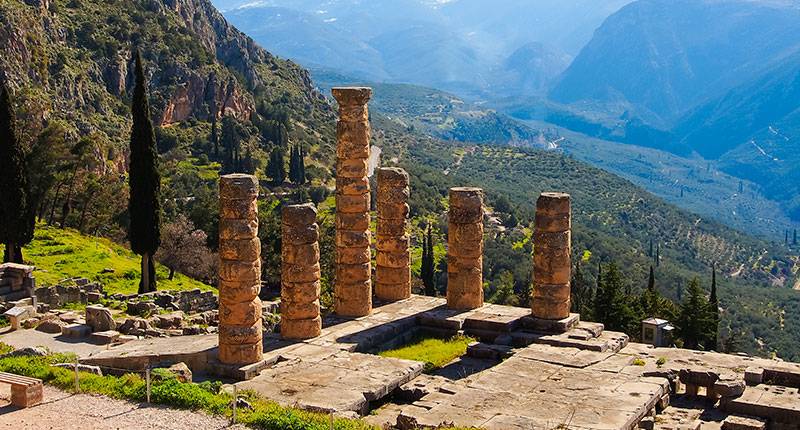 Starting From
AED 2,278
Per Person On Double Sharing Basis

Get Best Value on Your Istanbul Getaway

A quick break to vibrant Istanbul is the best cure to overcome your stress. The incredible city is unlike any other; with distinct European and Asian influences, marvel at East-West fusions, and the visually spellbinding Bosphorus. Enjoy Turkish tea, feast on local desserts, and join us for a 3 day holiday that will reenergize your soul.

Land at the new Istanbul Airport, here you'll meet our guide. You'll be transferred to the hotel by a private vehicle for check-in with plenty of time to rest and unpack (Early check-in upon availability). Spend the rest of the day at leisure exploring but be sure to be back by 7.30 p.m. This is when your guide will meet you at the hotel lobby, and transfer you to local pier, to embark on the famous cruise for a dinner & dance show on the Bosphorus.

After your breakfast at 8:15 a.m. meet with your English-speaking guide at the hotel lobby for your exciting shared Istanbul old city tour covering:

Break for lunch (served at a local restaurant). At the end of your tour, return back to hotel, have dinner on your own, followed by overnight stay at hotel in Istanbul.

After your buffet breakfast & check-out (12 p.m.) you have free time until your departure to explore as you wish. Close to the designated flight time you'll proceed to the new Istanbul airport for your international departure flight.