Admire the Historic Charms of Armenia 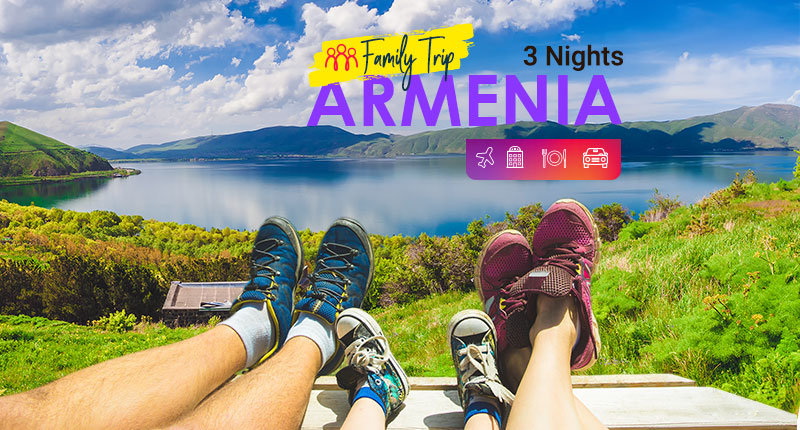 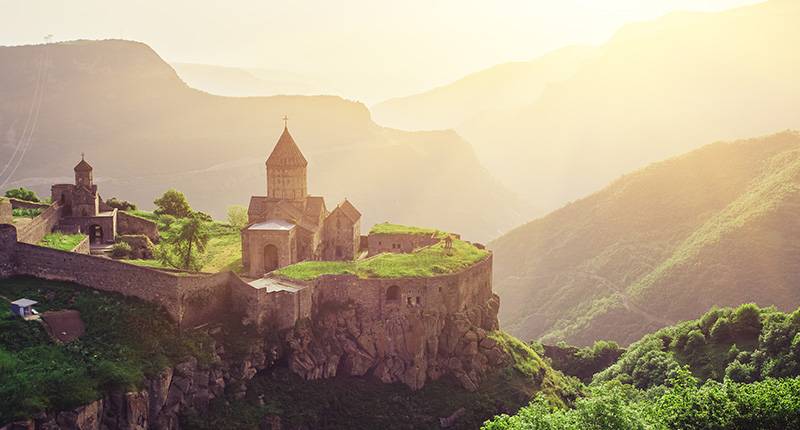 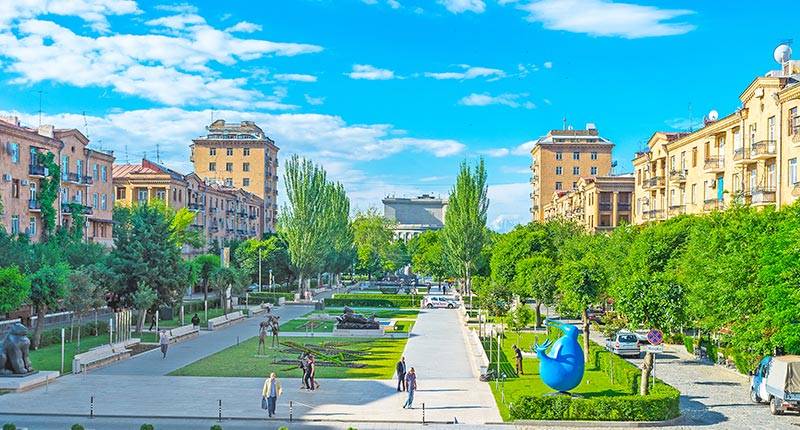 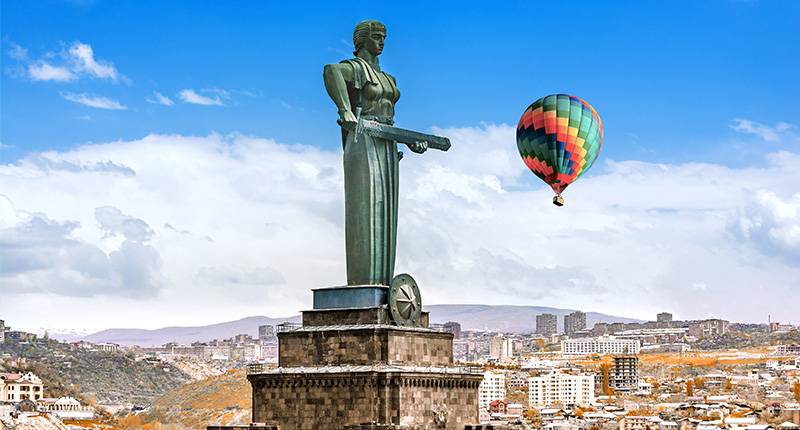 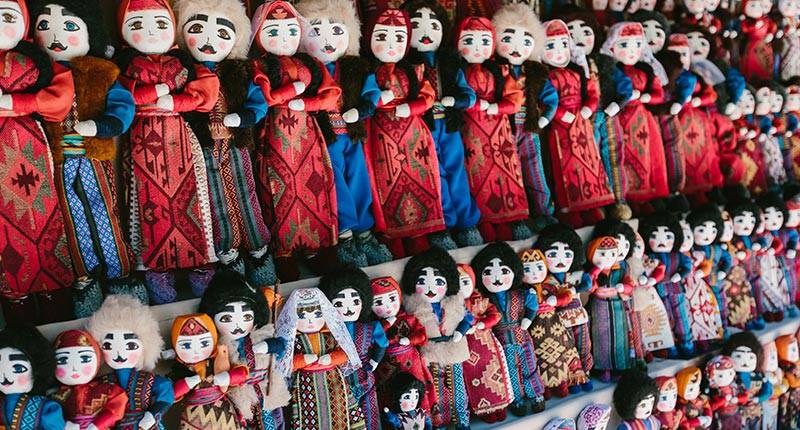 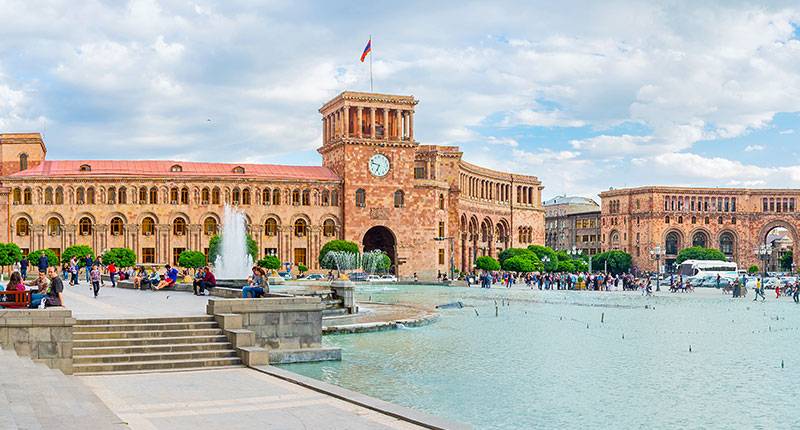 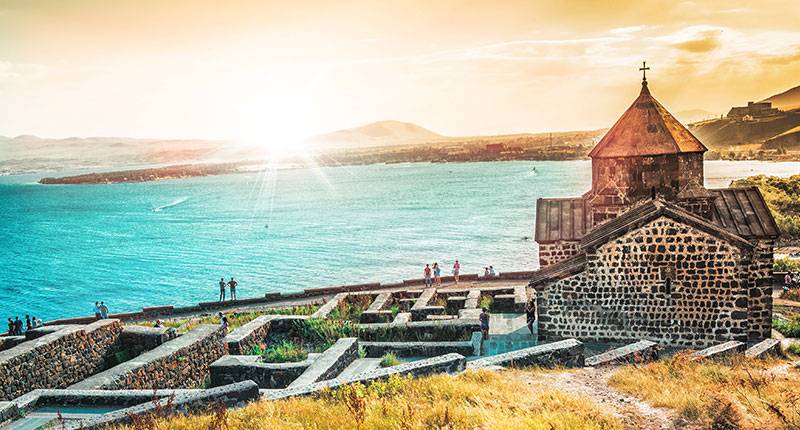 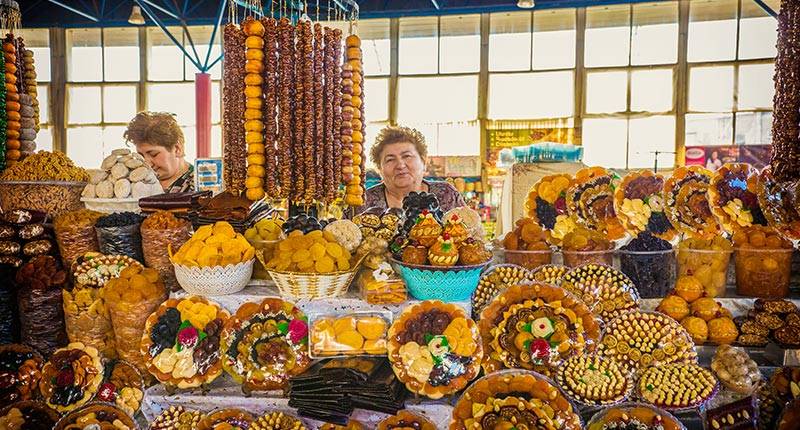 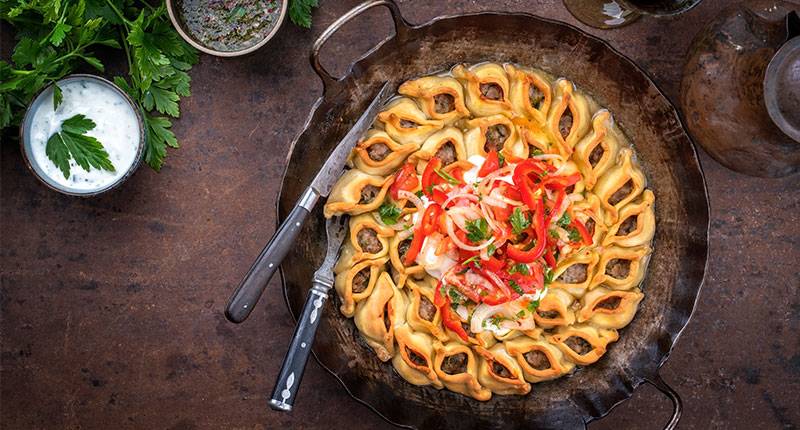 Starting From
AED 2,215
Per Person On Double Sharing Basis

Admire the Historic Charms of Armenia

Fly away to Armenia for an adventurous family holiday; tour the city of Yerevan, explore historic sights, get acquainted with the unique culture, and admire the natural beauty of Lake Sevan. From scenic villages in the mountains to delicious cuisine that you won't be able to resist, visit the land of warm hospitality with us.

You will arrive at the airport, after clearing immigration you'll be transferred to the hotel where you can relax, and then explore the city at your own leisure.

Today is fun day filled with sightseeing for you to get acquainted with Yerevan! Key points of interest covered include: Republic Square, Opera House, Cascade, Northern Avenue and Vernissage.

You will also see the statue of Mother Armenia- a female personification of Armenia. Her most public visual rendering is a monumental statue in Victory Park overlooking the capital city of Yerevan, Armenia.

Yerevan has no shortage of gift shops, but if you ask any resident where you can purchase Armenian souvenirs, the first answer will be "vernissage". Each Saturday and Sunday, beginning at about 10 a.m. and continuing till early evening, Vernissage is home to hundreds of artists, craftsmen, jewelers, stone cutters, seamstresses, and potters.

On the agenda today is a visit to Tsaghkadzor, a spa town and urban municipal community, as well as one of the most popular health resorts in Armenia. Kecharis Monastery is a medieval Armenian monastic complex dating back to the 11th to 13th centuries, located 60 km from Yerevan, in the ski resort town of Tsakhkadzor. Nestled in the Pambak mountains, Kecharis was founded by a Pahlavuni prince in the 11th century, and construction continued until the middle of the 13th century. In the 12th and 13th centuries, Kecharis was a major religious center, and a place of higher education. Today, the monastery has been fully restored and is clearly visible from the ski slopes.

Lake Sevan is the largest in the Caucasus, as well as one of the largest alpine lakes in the Earth's freshwater. The lake consists of two unequal parts - Great Sevan and Small Sevan. From historical sites on the coast of Sevan, the most legendary monastery is considered to be Sevanavank, located on a peninsula in the north-western part of the lake. On the western slope of the boast there is another monastery - Hayrivank. Today, Sevan is one of the most popular and frequently visited tourist resorts.

You will check out from the hotel and transfer to airport with our guide for your return flight.